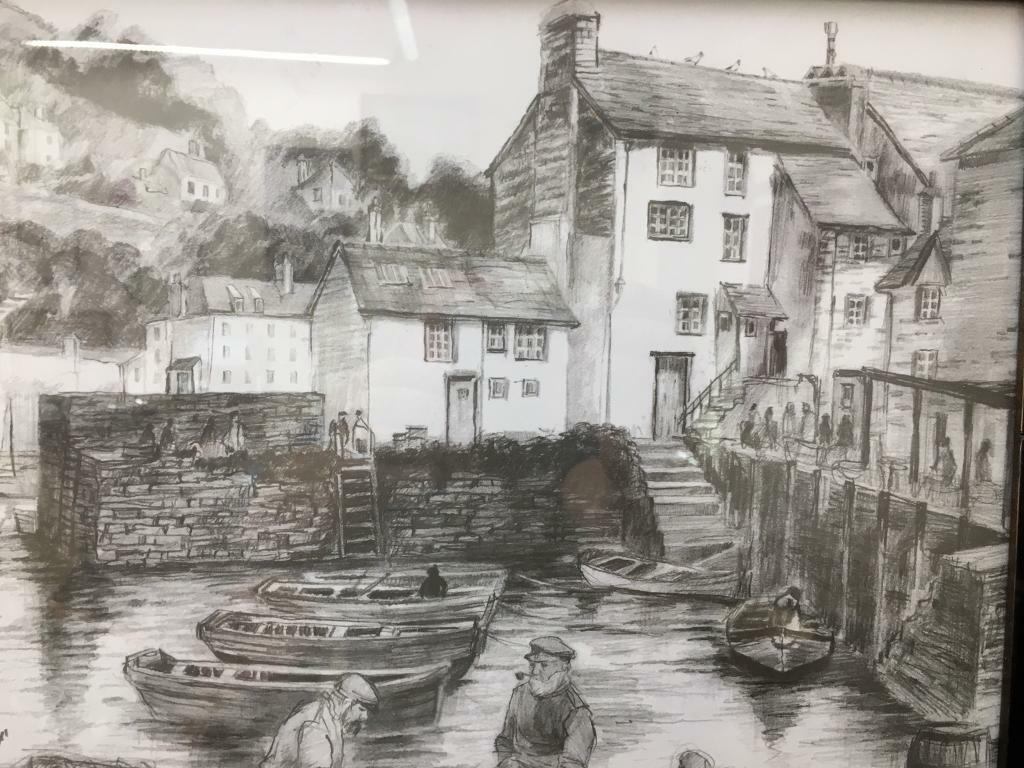 “The first of May is Dipping Day   The sixth of May is Looe Fair Day.”

In a previous blog post I discussed May Dew on Arthur’s Seat, in the other end of the country in Cornwall, a curious custom called dipping was associated with May Day and similarly thought to give good luck. R A Courtney is his 1886 article for Folklore on Cornish Feasts and Feasten customs records:

“In Cornwall May Day is hailed by the juveniles as ” dipping-day.” Early in the morning the children go out into the country and fetch home the flowering branches of the white-thorn, or boughs of the narrow- leaved elm, both of which are called ” May.” At a later hour all the boys of the village sally forth with their bucket, can, and syringe, and avail themselves of a licence to ” dip, or well-nigh drown, without regard to person or circumstances, the person who has not the protection of a piece of ” May ” in his hat or button-hole.”

Thomas Bond in his 1823 ‘Topographical and Historical Sketches of the Boroughs of East and West Looe, in the County of Cornwall notes:

“On May day the boys dress their hats with flowers and furnish themselves with bullocks horns in sticks of about two feet long are fixed and with those filled with water they parade the streets all day dip all persons who pass them if they have not what is May in their hats that is a sprig of hawthorn.”

Why did they do it? Perhaps Tony Dean and Tony Shaw’s 2003 Folklore of Cornwall has the answer:

“The importance of dew may have had some link with the May Day practice of sprinkling with water, ‘dipping’, to bring good luck. We have already noted that the Padstow Oss once visited Treator Pool for this purpose and all over Cornwall, dipping was a common custom.”

Dipping appears to be recorded nowhere else although it does have a similarity to customs seen in Poland associated with Easter Monday.