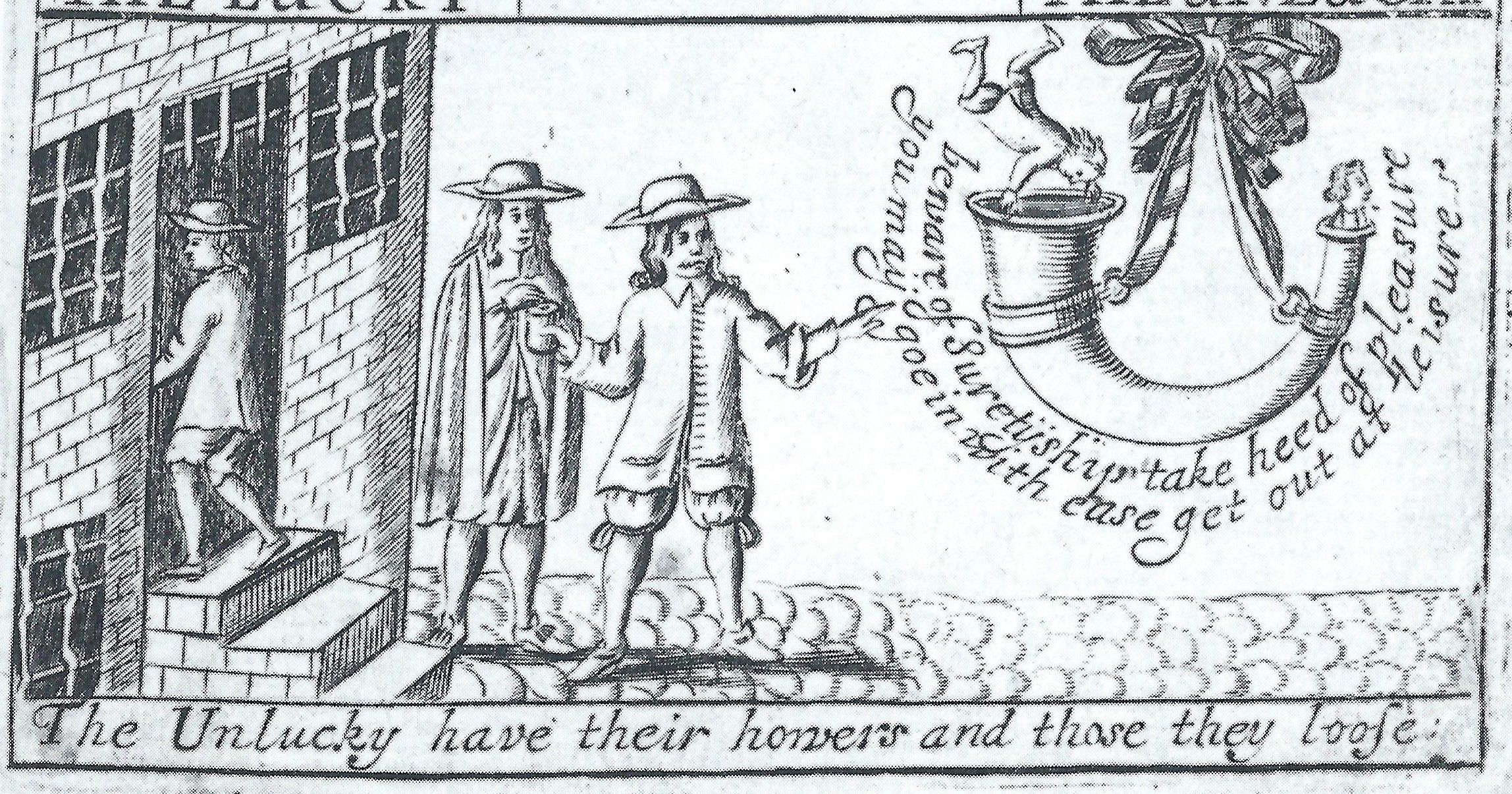 British customs divide into two broad types – those which are widespread and are found across allied counties or all counties, and those which can only be found in one county. Dyzemas day was one of these.

“she was told by a sexagenarian on the southern side of the county that, within his remembrance, this day was kept as sacred as the Sabbath, and it was considered particularly unlucky to commence any undertaking, or even to wash, on the same day of the week throughout the year on which the anniversary of this day last fell, and it was commonly said:

“What is begun on Dyzemas Day will never be finished.”

“The source of the ill-omened Dyzemas has not been settled : its origin has been suggested from Greek dus, and mass, as being expressive of misfortune, evil, peril, in allusion to the massacre of the Innocents.”

This would make sense as the day corresponded with the 28th December, the mass of the Holy Inocents. A correspondent of Notes & Queries (2nd S. vol. iii. pp. 289 and 495) asked if it was not a reference to the name Desmas, a name given to one of the thieves crucified with our Lord, as a universal tradition seeming to attach Desmas to the penitent, and Gestas (or Yesmas) to the impenitent thief? Thisleton-Dwer notes that:

“it would seem as if Desmas was the name of ill-omen. It has also been suggested that Dyzemas Day is tithe day : in Portuguese, dizimas, dizimos, tenths, tithes ; in law Latin, decimae, thie same. Timbs thinks it referable to the old north-country word disen, i.e., to dress out in holiday finery, especially at this festive season. —Something for Everybody.”

The day in Northamptonshire appears to have completely forgotten another day in the post-Christmas sales bonanzas.